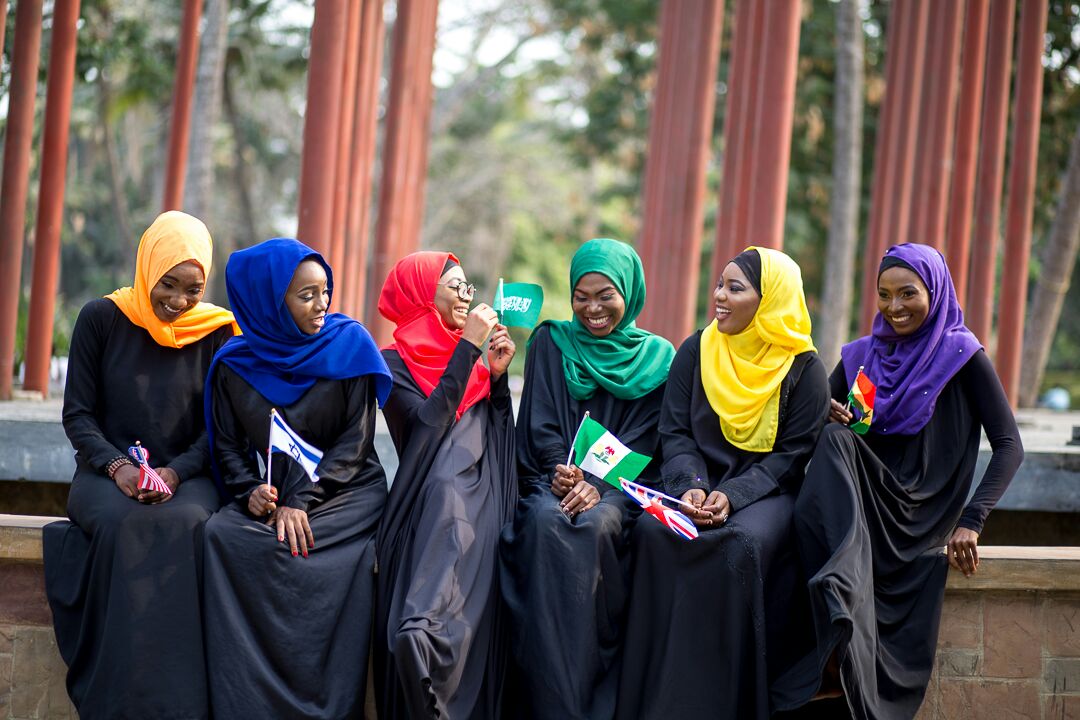 It’s world Hijab day guys and Ruqayyah have a message. you don’t Remember her?  click HERE.

“Religion is here to unite us not to divide us and if it is dividing us, it’s not God’s religion, It is something else. It’s a great blessing to be in a place where you feel comfortable and you don’t have to worry about somebody telling you, you are not doing this right in a very disturbing manner and if someone did correct you then it’s going to be out of love and not out in an Arrogant self-righteous attitude of superior order, This type of religion is killing Muslims and it is all over the place now.

A lot of us are driving people away from Islam Subhanallah. Before now we were struggling for the world to accept the Hijab, but now we are struggling to accept each other. we now have clicks, Groups that sits to condemn others openly. A lot of sisters today have moved from trying to wear the Hijab to not making any effort at all and those who even used to wear it do not wear it anymore because of the attitude they get from others….

I was speaking to Barakah about a sister who experienced rejection from other sisters due to the fact that she wears the khimar (wrap around the head) and they wear the long Hijab. so this sister says salaam to them and because they see her not or less a Muslim, they won’t respond.Barakah then told me, it’s not just in a Lagos, it is everywhere as her sister also experienced such when the school appointed her as an MSS official and those other sisters wouldn’t just stop questioning the appointment all because she doesn’t wear the long hijab. Subhanallah.. I thought to myself How sad.

The Qur’an already defined modesty and if I am taking steps towards it, then it’s only okay that other sisters help me grow and also encourage me.

What of a lot of us don’t understand is that A lot of people are struggling , you criticise me for wearing  a khimar on a tight outfit or for wearing so much makeup in such a belittling way and manner, you have no idea what you are doing to me because you have no idea how much I cry alone, How i ask Allah to make me a better person, The stress i am on due to the environment i am in,the circumstances surrounding me., How i am constantly asking Allah s.w.t to make me better and increase my Iman and How much effort i am sincerely putting in..


It’s easy to point out the weakness in others, especially a physical weakness that is very apparent, but it’s a lot more difficult to look at our own faults and notice the mistakes in our attitude and actions. It is important that we try to focus on ourselves and make the changes that we need to become better Muslims. We have to remember that our appearance and our actions should not portray just hijab, but Islam as a whole, so that we don’t become a means of turning anyone away from this beautiful religion.

Wishing us all a happy world Hijab day.