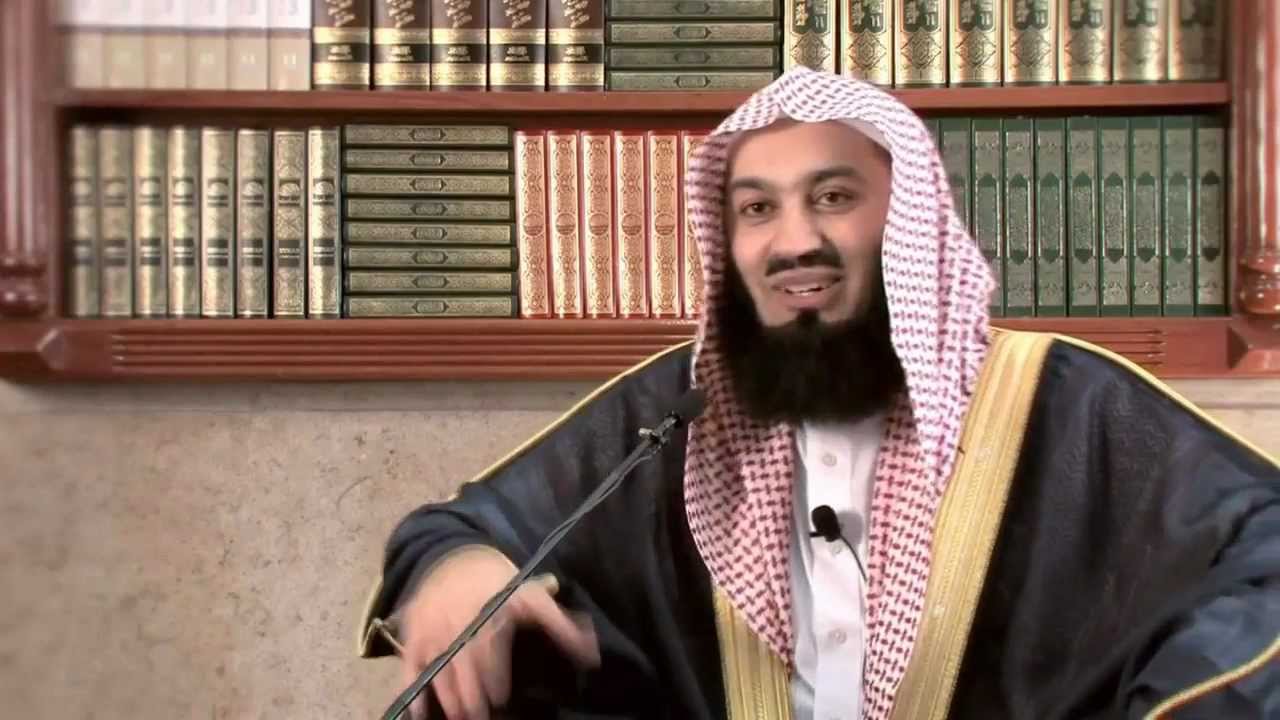 Laylatul Qadr (the Night of Decree).

The night of Decree occurs in odd-numbered nights during the last ten days of Ramadan. It may be on twenty-first, twenty-third, twenty-fifth, twenty-seventh or twenty-ninth. It is narrated by Aisha (R.A):

“Allah’s Messenger (P.B.U.H) used to practice Itikaaf in the last ten nights and say: ‘Seek out Lailatul-Qadr in the (odd nights) of the last ten days of Ramadhan.” (Bukhari, Muslim).

In this video, Sheikh Mufti Ismail Menk talks about what we should on the Night of Decree… Watch.