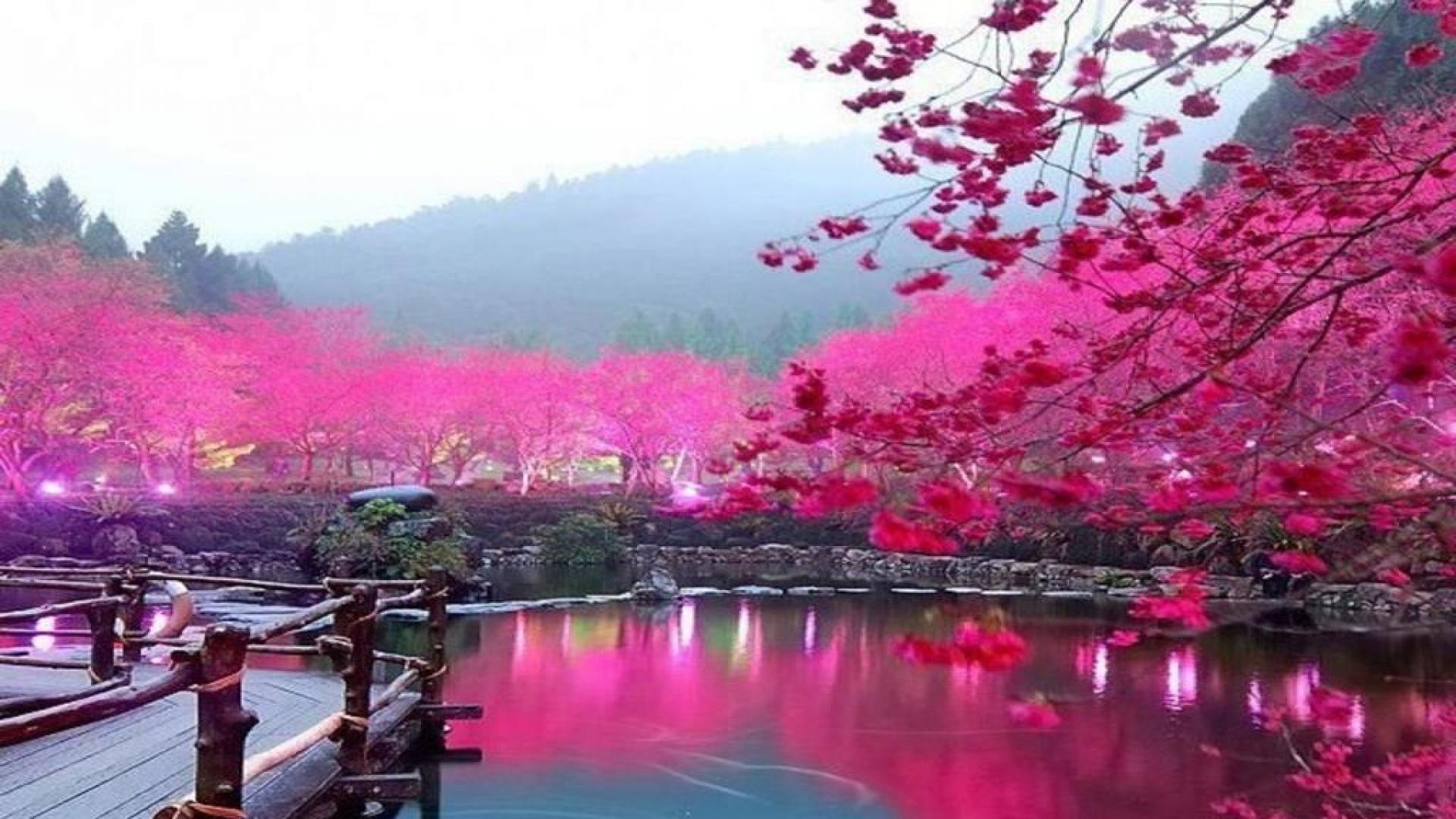 Losing someone close to you is a reminder that the world isn’t ours to live forever, especially when the person is your age group or younger than you. Losing a close family member or friend brings questions,which one of it is what could you have done to stop his death, in case of accidents you would wish you told him never to have traveled, in case of health issues,you would wish you had enough money to sell it away and in the case that nothing happened you unconsciously question God why?

I lost my grandfather who till date was the closest person I ever lost to death a little while younger,I wasn’t too young to know his impact on everyone around,He was the best grandfather a girl could have asked for,His death led to so many questions on my 11-year-old mind then which was why would God uproot such a good man, wasn’t he good enough for God to allow him to live longer or probably he was doing something evil that only God knows *cringes, it felt unbelievable then that good men also die

It took few more years to understand every man dies at his appointed time, no man dies prematurely or accidentally. It was his time.

To everyone who has lost a close friend who we knew was too good for death, best believe that they were taken to protect them from this vague world, and to those we felt deserved death, I think it’s a way of God saying the evil you have unleashed is enough.

One of the appraisals of death is that, Death who has no fear for its own mother or lover, who are you not to be taken?

All I pray is may death take us at our best and make it less painful when its time to go. Amin