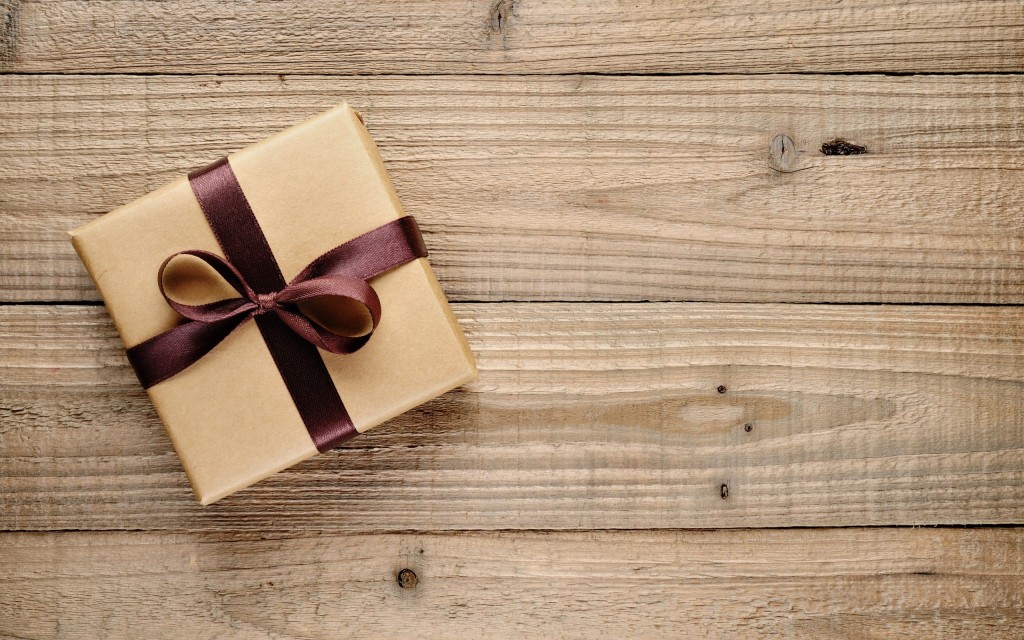 Just Imagine out of all these people I have mentioned, I am in the only one thinking divorce, That’s a serious battle. Just like every single person was involved during your wedding, that’s how they will be involved when anything serious happens in your marriage, it’s not a one man’s thing at all. I cannot count the numbers of times my father-in-law called myself and my husband for a meeting, he was either sharing his experience or praying for the both of us…

Losing a baby isn’t something easy, I can’t explain the feeling at all, but it’s definitely not a good one.

2 weeks later I moved back to my husband’s house with conditions, one of which was: I will work and we agreed to live a better life, truth is I had my moments: there were very few times I had a normal 24hrs. One minute I am fine and the next minute I don’t even want to talk or be touched… He was still remorse at that time so it didn’t seem like an issue.
He didn’t go out to see his friends but he was always on phone at a particular hour of the day…
I started working after about a month, I had more freedom and that helped better my thoughts. My husband was also preparing for elections, he works with certain people for campaigns and things related to election but things were better because we both got home almost at the same time.

3 months later I got pregnant but shortly after, I had a miscarriage while making breakfast, I was pained to my bone but Alhamdulillah. I kept getting pregnant and having miscarriages, I had to stop working but even when all I did was sleep I had miscarriages, I cried so much at some point my eyes were dry. My husband got so used to miscarriages that he was no longer excited whenever I told him I was pregnant and whenever we fought he said things like “you know you have bigger problems to deal with abi … ” It was draining to have to visit all sorts of hospitals, get examined by various doctors, drink all sorts just to stop having miscarriages.

And for some accumulated reasons, once again we were back to square zero, My dear husband started spending more time outside. 1 year later we sectioning sectioning the house for a new bride, at this point, to be honest, I was not in that marriage anymore and this is where/why I often blame myself, maybe I should have fought harder but looking back, I didn’t know where to draw strength from. It is normal in my culture for a man to have is own section of the house most especially when he is involved in politics, that was what I thought it was all about not until my sister inlaw told me about his plans, To an extent that’s very typical of my culture. Weeks to the wedding he became very nice to finally tell me about the wedding…
I asked: is there any reason you are getting married asides sunnah.
Him: No.
Okay: Where did you both meet?
Him: At work.
At work?
Him: yes at work.
In my head the same work that I couldn’t do because I talk about my male colleagues, hilarious..”
At that point, it was funny in an annoying way.
My house help turned my serious gist partner, we even strategize on how to go about my business, she became my friend and sister. With her at home, my worries were less.

Typically when a new bride moves in, you expect things to change, there were some down moments but nothing changed for me, that was how numb I was in my marriage, I felt I had seen it all, I only wished I had my own baby. Asides that nothing, new Ideas were coming in and I was focused on staying as happy as possible…
My business was growing, so I had fewer worries.
My apartment had a kitchen but hers didn’t have, so we would only meet whenever it was my turn to cook for the entire house.
Good morning, Good morning and that was it…

One morning, my husband asked to speak to me, he was like he has been thinking of switching apartments, I laughed and said he must be joking, I am not switching..
He went ahead to remind me it was his house, things were going to escalate, so I said ok, went inside, called my sister-in-law who has been pissed with him for not returning her calls.

She came to the house the next day and called both myself and the new bride. Spoke to us nicely and adviced that we should live in peace, No one is moving anywhere, if she wants her own kitchen, she has enough space for one. Things got sour as our new bride refused to agree to what my sister in law and said all will be settled when her dear husband returns
As my sister inlaw was talking she was responding, re-emphasizing her stands in the house and that was how it has been even before she came in. So I know she will get what she wants…
Blah blah blah blah… She then went ahead to mention where my husband was the night I lost my first child and details of 2 of my miscarriages, how I was on some expensive pills to help better my uterus and so many other things only my husband knew of…

She left to her apartment and both myself and my sister inlaw stood there in shock. For the next 3 hours, I was numb.
My sister in law kept asking me to let her handle it, I looked at her and smiled. He returned and my sister in law confronted him.
There was zero remorse instead I was to be blamed for reporting him to his sister.
He yelled my name and swore I will move. My sister in law kept saying it’s not normal. He has been hypnotized.
To me it was funny. Maybe hypnotized this month but not for the past few months. I thought I was mad because instead of crying, I was laughing, my house-help was worried for me.

My eyes were opened till the next morning, what if’s, am I being patient enough? Who will I be putting to shame? What will the society say? I failed at my own marriage! Am I ready to be called a divorcee? How do I even begin to explain to people that I left because of another woman’s trouble? Is this the best of decisions? Should I give it some more days? I think I didn’t handle it well. But I am not at fault, but I am miserable! Can my future be brighter? Should I just endure? Am I still beautiful?  e.t.c

I kept living and praying. Every-time anyone called me to know how I was doing, I replied with ‘I am fine’… Far from it.
I was making tea when I heard “Since you won’t switch your apartment and you have decided to come between me and my sister now, you might as well want to go to your parent’s house…”

I said; Is that you divorcing me?

Who would have thought I would be divorced because of switching apartments?
The truth is if he hadn’t divorced me because of the apartment I would still have been there enduring. choi! I asked my house help to return to their house pending the time I settled, moved into my friends BQ, travelled to Yola after 2 days and was there for a few weeks!
My head was still messed up and cloggy, I wasn’t sure if I wanted to go back after my divorce period, I wasn’t sure of moving on either. My blood pressure wasn’t normal, I got the “so you are divorced” face plenty of times (Trust me that alone is a killer), some people even deliberately ask you about your husband to hear your response…
IT WAS TOUGH!!!
But the one thing I had that most people don’t have is Family. They were there for me, Even though initially it was hard for them as were but they didn’t leave me to myself. I moved back to my present city, stayed in my friends BQ for a while, went back to 9-5 only because I needed to get myself busy and expand my business.

Alhamdulillah, I was able to fight through it but In a country like ours where divorcees are being shamed most especially if she becomes successful, it’s tough! I live with my house help till date, I would often tell her that maybe I had to get married to find her because she has been such a blessing to me, she isn’t letting me go and I am not letting her go either. As we speak she is in SS2, we go to Arabic school together and do deliveries together, she even runs her own kunun Aya business. She is by far the best thing that happened to me in my marriage. Then my sister Inlaw who I still do business with till date and attend seminars with. These 2 people aren’t ordinary.

Bottom line is, looking back, I saw them signs clearly, but I overlooked them, I had to learn the hard way, the very hard way. There is a lot I didn’t say, but the aim of sharing is for everyone reading this not to have to go through what I went through. Don’t overlook any red flags at all, you might think you are in love, believe it or not, true love only exist when you are married, so for now, talk the talks, do the grilling, know as much as you should know, stop with all the superficial lovey-dovey talks, make your stands clear, work on yourself ( because till date I can’t say I was a perfect wife, As a matter of fact, far from it), grow for you first before you grow for anyone, pray, pray and pray. I probably have bored you with my long talks but I hope it is worth it.
I sincerely pray that you experience true love.
As for me, I am in a much happier place, only that my present suitors get some crazy grilling. (Lol, you know what that means).
Sending love your way.
Assalamu Alaikum.

“I am ready to do something with my life.”

THE DIARY OF A FRESH GRADUATE: PROJECT AND PROJECT SUPERVISORS

EBH #8: Is the first year of marriage as hard as people make it seem? My experience!

Memoirs of a satanic day #2: The shocker!

Why ‘Explicit but Halal’?

The diary of a fresh graduate: when reality hits you.

TGBS #1: I AM GRATEFUL FOR KIND PEOPLE….

Assalamu Alaikum and welcome to TBLT. We are a team of passionate people that strive to Inspire, educate and empower people for a better existence. We are focused on Variety of day to day elements of life that can help make a positive difference in the lives of others...

No images found!
Try some other hashtag or username

Assalamu Alaikum and welcome to TBLT. We are a team of passionate people that strive to Inspire, educate and empower people for a better existence. We are focused on Variety of day to day elements of life that can help make a positive difference in the lives of others...

No images found!
Try some other hashtag or username