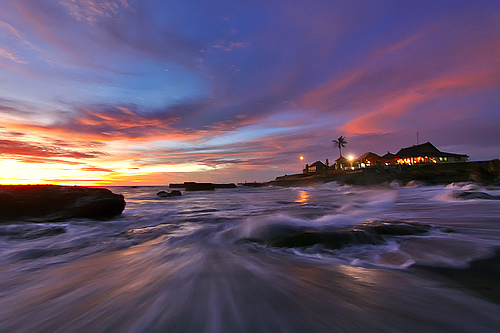 Losing my cousin to sickle cell years back opened my eyes to a lot, I began to read online, do my own underground research on genotypes. At a very young age i knew alot about it, even before my dream of studying medicine became reality But at that time very few people  knew their genotype talk more of knowing how important it is to know their genotypes.  What is disturbing now is that alot of people still care less about this issue , I once launched a media campaign and i  had people made comments like : “I really don’t believe in such”, ” God will save the child” “love conquers”….Really?

We are people who believe in prevention is better than cure, what happened to that belief? we would rather bring an innocent child to the world to go through all sort of pain and crisis when we can easily choose to prevent/avoid such? Even now that there is cure for it, it cost a huge amount of money  which alot cannot afford.

My people, We can easily avoid all these by just going to the hospital to know our genotype and get educated about your genotype

It takes less to know your genotype, Save the next  generation…

2 thoughts on “Do you know your Genotype?”