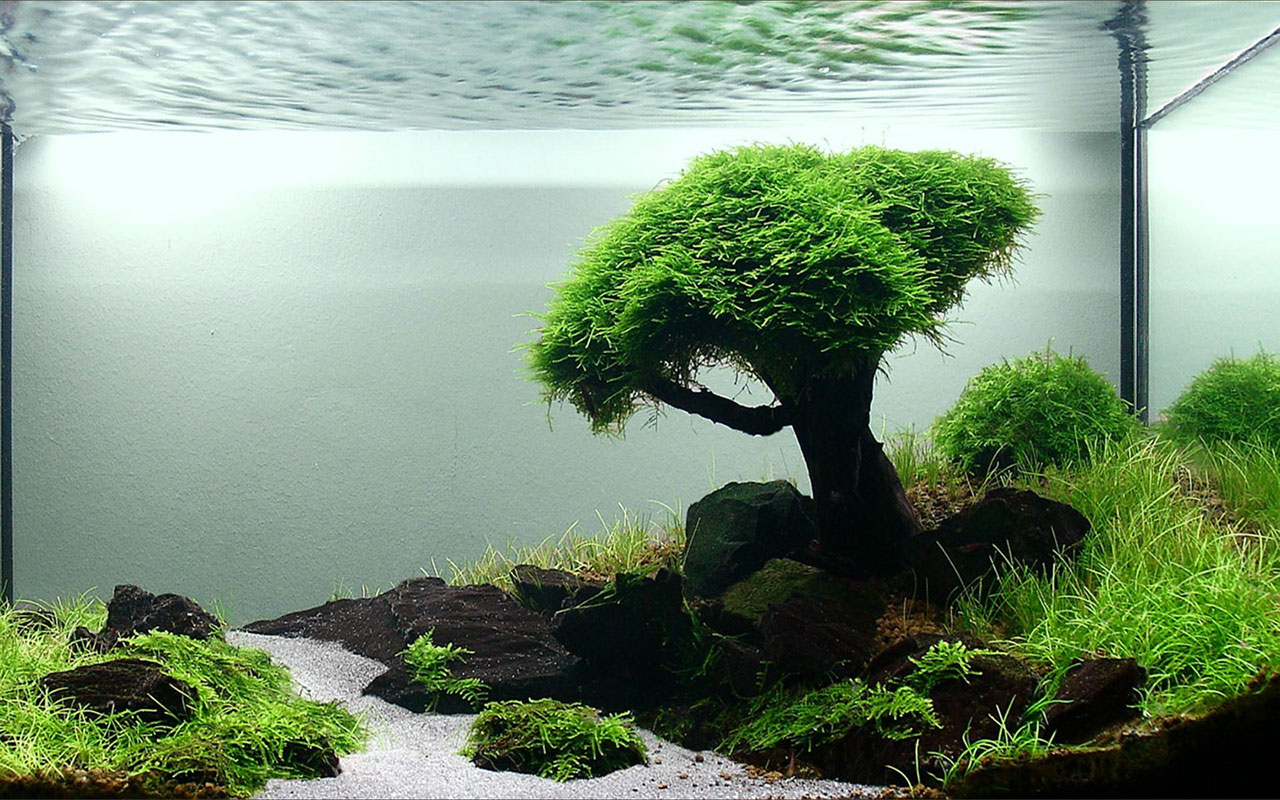 I managed to carry myself outside amidst the shout “sister Caro who sent you? then I heard suliyatu I must belong by force. Okay, you should know I hate been called my Muslim name, I try as much as possible to hide it so everyone around knows I am Tobi and you dare not call me Tobi it is towbie, It has to be the tush way so who the hell knows am zulaikha , I shrugged it off. Looking around that day brought me to the realization that the day wasn’t mine but no I must slay, I knew the universe was against me when I couldn’t get any bike around *rolls eye*

I decided to take a walk back to my hostel and you know whatever is wrong with a tight skirt, a broken ankle and broken heels from *Amphi to Mozambique *with a bit of courage and loads of pain? Amidst whistles and laughter, it took me a long while but I finally made it to my hostel.

School hostels are where you will witness Nollywood without being on screen or without a director,I don’t really appreciate my roommates apart from the fashionable one whom I borrowed shoes from,I regard others as low class and anyways they always mock me and backbite so why play with *bunch of dullards as I called them to my friends. Albeit I get really nice with few when I need to borrow something or my broke self wouldn’t get anything to eat.

As I decided to lay down on my bed, I noticed it was 2 already and I heard the call to prayer, I said to myself it’s easy to pray everything at night, I would just take the express while observing it^*speeding at its peak..
I just remembered what I had gone through today and could only shed some tears at how my supposedly perfect day just turned out otherwise, that moment my stomach rumbled and I thought about going to the canteen in my hostel. I carried my plate jejely and gbadunli to go for pounded yam and egusi soup to relieve the pain of the day, I bought three wraps of pounded yam with two meats and a big coke*i didn’t eat breakfast na*

I started eating and I saw three meats,I told myself : luck has decided to come my way today’ this woman gave me extra meat. So I enjoyed my meal alone with no disturbance , I was happy eating my favorite food with meat .I hurriedly ate one so that the woman will not see and talk I was on the third wrap and third meat when I suddenly found a limb in my mouth(I thought it was hair)I touched it and wondered why it tasted like funny,well I knew the reason to soon because I realized I eat the upper part of a FREAkING WALL GECKO!!!yes the limb I saw was a tail.(my day couldn’t have gotten better.)can the freaking day end already was all I kept saying.

I screamed at the woman to see what she has done and she started apologizing , would that bring back the wall gecko I just swallowed (esp when I remembered the story about a wall gecko I was told when I was little, that if you cut it into two it would come back to form a new one)I swear at that moment all I did was cry and cry.I tried vomiting that out but nothing even came out. Oh God is this the way am going to die?
Then the woman said “we don beg u Abeg shut up and pay us jare, That’s how they start useless drama when them no get money to pay” to say I was shocked was an understatement and I then replied “who do you think I am? I would buy this canteen and you…

The exchange of words between both of us already brought people outside the canteen to settle matter *awon amebo people* and we both explained what happened while the woman leaving the wall gecko part out of the story. I swear this woman denied seeing a wall gecko. kaiiii the kind of luck I had today, turning to bring the other part , I noticed that nothing was on that plate again. I could not cry and I was forced by people to pay the woman as they could not find any wall gecko. I brought out my purse even with my predicament to show I brought money but what I saw was worse than all what I experienced today.

Goodness Gracious! let’s talk about it in my next post…