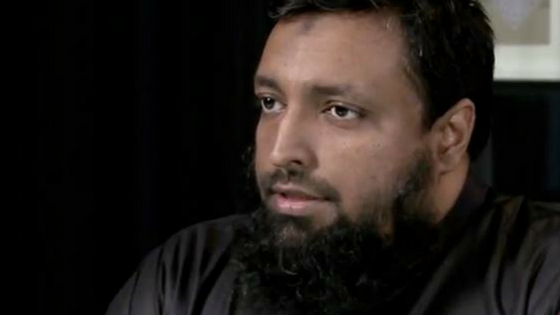 A Friend I tagged on Sheikh Chowdhury’s post I shared years back on Facebook commented on it days ago, I went through it again and I thought to myself why not share with my blog readers. so here we go:

But there is One Who has not given up on you! And He is the One Who matters the most! He is the Guide who did not give up on ‘Umar ibn al-Khattab despite his cruelty to the Muslims in the earlier days. He is the Most-Forgiving Who did not give up on Khalid bin Waleed who was largely responsible for the defeat of the Muslims in Uhud. He is the Most Merciful Who did not destroy Wahshi or Hind despite their murder of the Prophet’s (s.a.w)’s beloved, Hamzah and gave them another chance to repent. He is the One who did not condemn Abu Sufyan to eternal failure even though he was the biggest enemy of Muslims right till the victory of Makkah. RadhiAllahu ‘anhum ajmaeen! (May Allah be pleased with them all).

Let the world look down upon you in scorn, if the Creator of the Heavens and the Earth is giving you another chance, do you really have any cause to despair? ”

That raised me from 0-100. I do hope you feel same. Do let me know what you think in the comment section, Remember your comments are like scoops of vanilla ice-cream…