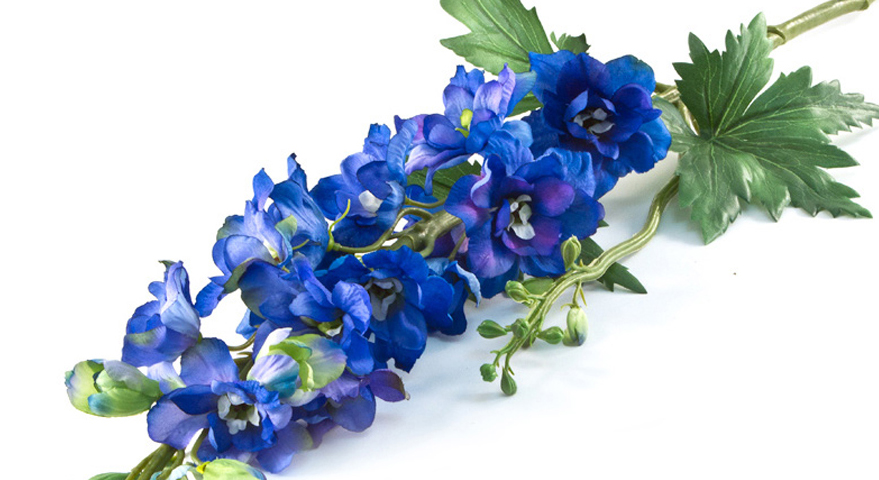 I promise you they don’t want that which is between your legs nor do they want your role as head of the family.
All they want is a head who functions well with the body to make everything work, A coexistent of the two makes things work out fine, and they want to maintain that.
They want their daughters to go to school just like their sons, They want to hear their daughters name going places just like their son, not because of a fellow man but because she was able to achieve that on her own, they want their stars shining so bright with their names on it.
They just want to question why a human will be looked upon as the weaker one and yet input as much as his fellow human who is regarded as the mightier one and still get paid lesser.
All they want is that you do not to dictate how they should live their life.
They want to know why the weaker ones are blamed for the errors of the “mighty” ones, they want to know why the “mighty” one doesn’t fight his fellow ones but descend on the weaker ones to know he is mighty.
Do they want to sexual intimacy with you? Are you for real?? Yes, they wouldn’t trade anything for that. Do they want sex with you when they have said no? HELL No! What are You thinking? that is called rape. And they want that to stop.
They don’t want anyone of their type crawling home at certain times with missing skin, battered face, and cuts in her private part, because a fellow human wants some and she said No. I mean your boss tells you no all the time why doesn’t he get the same treatment?
And look, should you give her money after all she has hers, Oh uncle what is that thinking, stones won’t buy that fendo, Fenty, Prada, Gucci and whatever it is that she want, you think paper will get them tickets to the 7 wonders of the world? So yes they still want your money,
But ultimately,All they want is for you to realize there’s more to a woman than her ending in a kitchen. Free her mind, Free her like the eagle that she is.