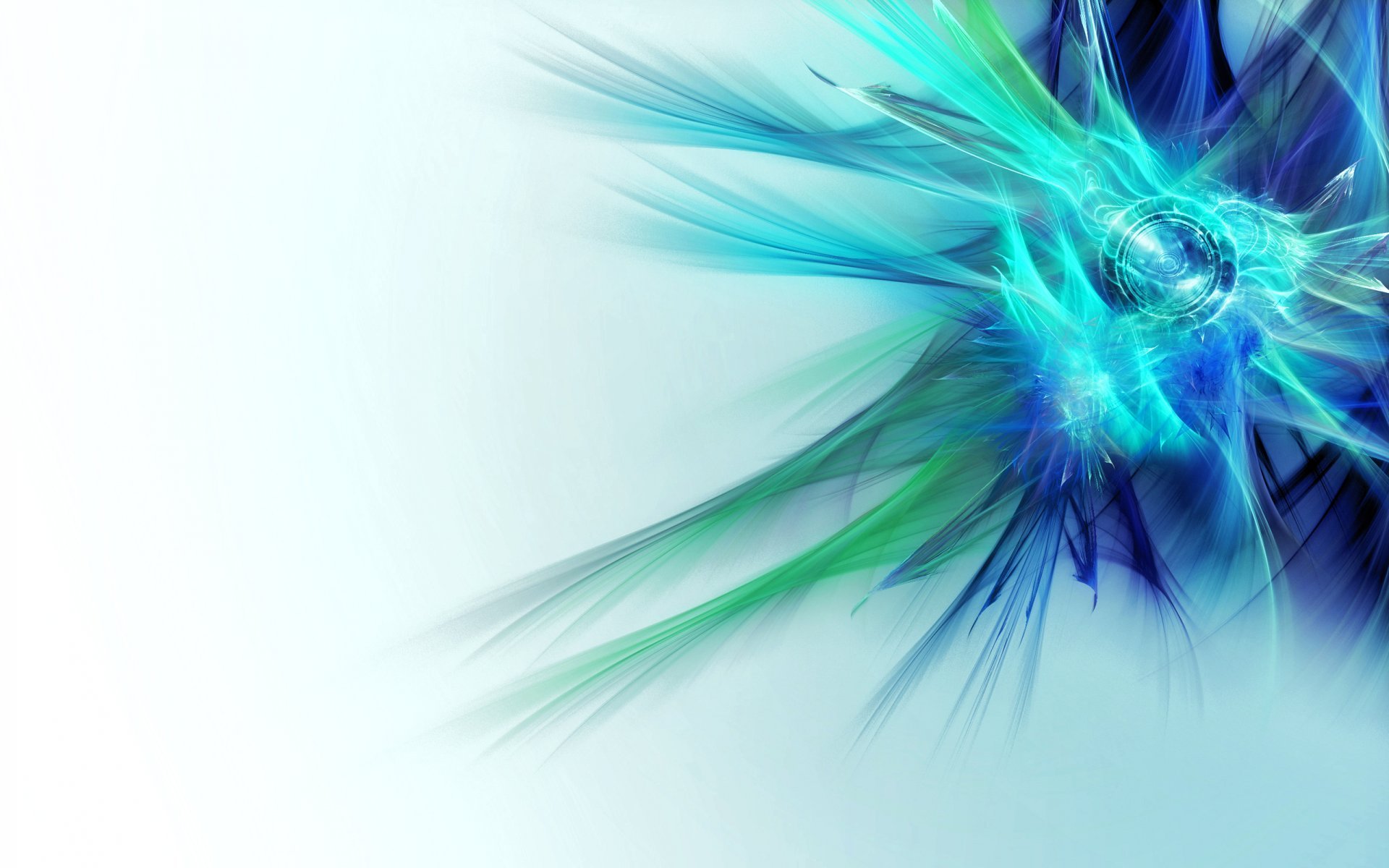 The one thing I had to deal with before getting married 3 years ago was Insecurity, Yes! I just didn’t think I was physically good enough for anyone as guys who walked up to me for marriage always ended cheating on me with some girl that had the figure eight body so that didn’t help at all.
Social media constantly reminds us of how you need a banging body to keep a man. It felt like people like me didn’t even have a chance at all or people like would just have to settle for any kind of man ‘that finds us attractive’
The funny thing is, My confidence level in school was top notch, you dare not try to bully me, I will serve you hot! but when it came to the marriage kind of relationship that confident me was always nowhere to be found.

I was always doing something to my looks, shaving my eyebrows, eating more than the usual, taking supplements in an unhealthy manner, did all sorts of squatting exercise and so on, my mum would always warn me but I never listened.
All in the name of getting that body and looking a certain way for my future husband, I trimmed my eyelashes because I thought it was too long and wasn’t attractive enough and after a couple of days, I started having a serious eye problem. My eyes would be so red that I had to wear shades around, I visited an eye clinic where I was told, my eyelashes were there to protect my eyes and the kind of lashes I had was just perfect for my kind of eyes.I was so angry at myself.
Myself and my mum were scheduled to travel out that week, So I decided I will see another doctor in Abu-Dhabi. They told me the same thing over again, everything was corrected asides of course I had to fix fake lashes for a while, which was frustrating! The doctor warned me not to try anything that silly again but I already warned myself…..
My eyes were the ones with the issue, yet I felt the pain all over my head! It wasn’t funny. I vowed never to do anything of such again. I had to learn the hard way! Who knew natural lashes are so Important?
What am I even saying? Isn’t Allah perfection?!

When my husband approached me, I thought “hahaha, this is a joke! Another play boy somebody, I am not even going to fall anyhow before he does the usual and I would be left heartbroken…” This was because he was everything I wanted in a man physically but I wasn’t sure I was everything he wanted in a woman Physically! (insecurity speaking).
But hey! He meant business… He wouldn’t let go. Every time I looked in the mirror, I would ask why this man seemed so interested in me. But every time he came visiting he would say things like: I love the way you carry yourself, I love that I can have deep and serious conversations with you…
And I would say: “I hope that’s enough”

My husband is 8 years older than me, so he is more experienced..
Times when we discuss topics related to body Image, he would make reference to his previous relationships and how a figure eight looking body isn’t enough and how there is so much to marriage than that.
Most times I felt he was just saying these things to make me feel extra good about myself but as time went by, he proved me wrong effortlessly…
Although he said things like, “I will feed you with enough yogurt when we get married so you will add extra kgs so that people will know I am taking care of you but not so much oo because too much of everything isn’t healthy”…And we would laugh about it, It honestly felt good to know that there are people out there that think in such manner… ” I knew I had to feel good about myself, during that period as I was already getting ready for marriage…..

Understanding that God Loves me, God is perfection and He has created me with perfection helped, Morning and night affirmations, being in a positive space mentally helped as well, And all of a sudden, the me that will criticize every single part of me whenever I looked into the mirror became me that felt extra beautiful and felt extra Sexy whenever I looked in the mirror.
I focused more on seeing the beauty in me, enhancing my beauty in the most natural way possible and wearing outfits that are for my kind of body.

And to be honest I didn’t do anything extra body wise before getting married, My focus was hygiene and I had a facial spa treatment….
I am still happily married, I have never had any body shaming issues asides the fact that my husband says “before we got married, he could carry me with one hand, now that I have eaten all the food in the house, he needs to eat enough to even carry me with two hands”
I got married weighing 52kg now I am in my 60s weight wise… That’s what happens when you marry your own husband…
My husband never denies that People with figure eight body are very attractive but personality beats the body. Whatever kind of body you have, ensured you are healthy and you have a very good personality…
And guess what? apparently guys have their insecurities too… (I will tell you about it in my next article In shaa Allah)
So whether you are dealing with a small body, a hairy body, short hair, red eyes, Acne issues, whatever it is, don’t kill your self, your husband will find you and he will make you feel like the queen that you are.
Focus on building your self-confidence.

And that’s it guys, feel free to share your experiences in the coment section, see you in my next post In shaa Allah..