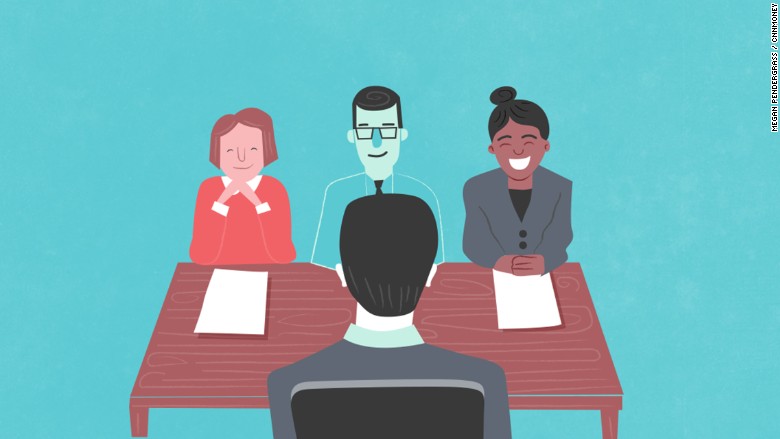 Prior to graduating,aunties and Uncles will be like “don’t worry my dear, as soon as you are done, your office will be waiting for you”, Okay! I have been home for a while now and these same people are the ones asking “what next now?” Some will smile and say “you know you can’t work before serving” It’s not even funny, I mean,you didn’t know that before making promises? The annoying part is how I was so certain that these people really meant their words and the plan was, head back home,rest,eat,attend owambes as a graduate that I am now and then resume work!But you can already what is seems like right now, all thanks to uncles and aunties. If I can’t work Shebi I can have eat and sleep,But my mum won’t allow me, all we do at home is fight, argue over who is going to do what and gist about life experiences. Okay! you can already tell by now that I am getting tired! And if I don’t want boredom to kill me,I better find something to do with my life. I accepted my fate that I was on my own and started sending my cv for job vacancies and then one of the companies called for an interview in a location I was familiar with,I was glad that finally things were about to change, until I told my folks.I was shocked when my mom shouted for where??! So you want to get yourself killed because of a job?! She asked.How is going for an interview related to death,until she told me that few weeks back,that same location was the one a particular company sent messages to job seekers for interviews.they got there only to realize it was a scam and these people were out to rob them. Waaawu! In this Nigeria! what is wrong with us as a nation?? Is the heart of man truly dark?? When did we get here! I mean nobody wants to get robbed or killed! “Thou shall continue with their housemaid job until they can get something else to do”

I heard from some of my classmates that the latest Nysc list is out but my unfortunate department decided it wasn’t time for us to be on any of the list(I mean how will a department go against the decision of a governing board of a university ?)they even called back some of us claiming we had some issue and we might be spilled for that.The issue we had was a serious one and the funny thing is we all went to these self turned semi -gods involved when it happened they all said that’s a small thing,don’t worry .Funny thing was they were the head of threatening committee .Who appoints a class adviser who is mean and unapproachable??? I realized at that moment that they were power corrupt. Nigeria schools really need to start appointing staff advisers who would encourage and not discourage student to learn,and who would ensure that whenever they have issues they are there to make things easy and not the opposite.

Well, I didn’t have to go through that for long but it hurts to see some of my friends return to school just because of a silly issue they had to sort out with a lecturer…

Job Promises aunties and uncles made is a zero,Nysc is a Zero, Interview is a zero. What am I now doing with my life…..I am now an “Intern tailor”. Lol! What does that even mean??? Will gist y’all next week God willing!

But in the main time,did you have any troubles with lecturer in your department?? was it easy to get a job as a graduate?? Did you get disappointed by family members who promised a job but became MIA when the time came ? Did your school contribute to the lengthening of years for you to achieve your goals?

Feel free to chat me up in the comment section….