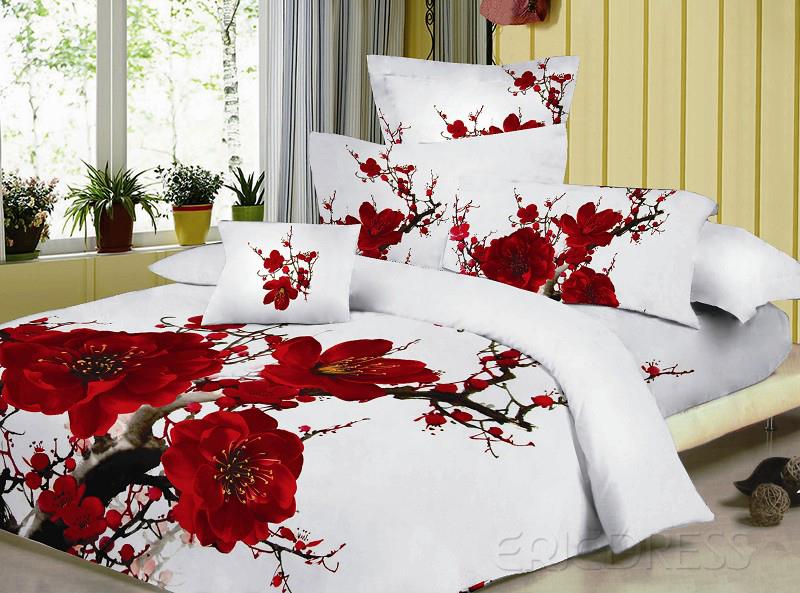 Did anyone ever tell you the struggle with bedsheets as a married Muslim woman with a very sexually active husband? Well, Let me share my experience with you.

Before I got married, I remember coming across something from the time of the prophet (s.a.w) (which I haven’t been able to locate again) that stated that a woman should have a piece of cloth that she should use to wipe herself and her husband after intimacy. I never gave much much thought to it, but when I eventually got married it crossed my mind and so I kept a little piece of cloth next to me. My first ever encounter with intimacy though surprised me, because that was when I learnt for the first time that the quantity of the male ejaculate (semen/maniy) after intercourse was much, (with research, I’ve learnt that it varies from man to man), so much so that it could pour onto your bedsheets and even seep down to your mattress if care isn’t taken, so the little piece of cloth I had next to me was almost insignificant because I didn’t know I needed to put it under me before the encounter. I was left with bedsheets I had to wash off because as we should know, ejaculate ( maniy/semen) is impure hence why I needed to wash it off (even though it suffices to wash the part that’s touched by the semen).

What shocked me though, was how no one ever mentioned this to me. It seemed like something that should be common knowledge, like the tips and tricks we are given before marriage, but somehow, I just had to learn from experience. I mean, who was more righteous than the people during the time of the prophet? Yet they had that knowledge but somehow, our people are too “shy” to mention such vital information. Speaking about semen, no one also told me that the bleeding might not stop only on the first day, so I had to struggle with patches of blood stain on my new white bed sheet. So do yourselves a favor, and either have a cloth under you or avoid white bedsheets during the early days.

Now ladies, for those of you that aren’t married and have never heard of this before, you get to be the lucky ones to take precaution beforehand. ALWAYS, have a piece of cloth with you, preferably a wrapper specifically for that purpose. With experience, you’ll know what works better for you and your spouse. So instead of the dilemma of always washing off your bedsheets and changing them as would have been my situation, you get to only wash/rinse off that piece of cloth and you are good to go.

It was also a worry that because the semen was pouring out, the chances of conceiving would be reduced. But that, in fact, is a myth, because out of the millions of sperm cells brought forth during a single ejaculation, only one is needed for pregnancy. And even though it seems like everything is pouring out, there is in fact, some left inside of you.

And, since we are all learning here, if anyone has a better solution to the bedsheets dilemma, I would be more than excited to learn from you.