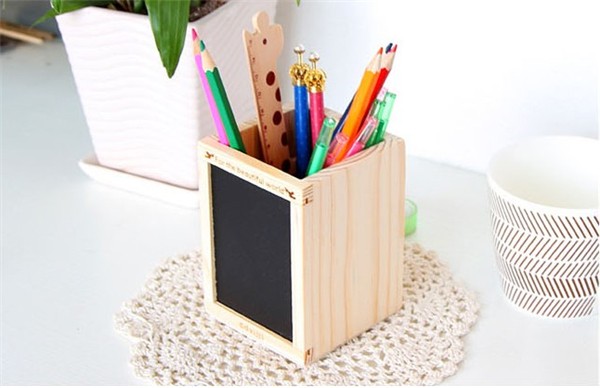 Hey diary,I had so much last week that I almost forgot I still had my project to deal with. Projects are unforgettable as there is no way you can graduate from a Nigerian university without completing one.

Read THE DIARY OF A FRESH GRADUATE: THE MOMENT YOU DROP YOUR PEN…

(what I am saying in essence, is that you pray for a good project supervisor prior to your final year).

I was lucky to have to have a good supervisor as compared to other people. I am sure other graduates can relate when it comes to escapades with project supervisors like chasing supervisors around in Nigeria universities because sometimes they are not from the school, some supervisors even go as far as demanding for illicit affairs from students (my friends experienced this from their supervisors) and some demand for a huge amount of money e.t.c.

my roommate who happened to be from the sciences depended on lab reports for her project so she was pretty occupied.They continued checking their progress regularly and made sure to keep the supervisor posted, he never told them they were wrong till they believed they were done and close to defense.He made it known to them that they did absolute rubbish and they were not ready to graduate.They couldn’t even cry, how they later finished it in their group and made A’s was exciting.

Nigerian supervisors can just be unnecessarily tough with their students and I think it is one thing school systems/government should look into but as much as supervisors have their issues I also think some student decide their fate themselves. Take for example, My roommate came back from her supervisor and narrated her colleague’s ordeal.This guy paid about 40 000 Naira for his work to be done by someone else and unfortunately he didn’t study it before he tendered it to the supervisor, the supervisor wanted to know how far and asked for explanation but unfortunately he said different things entirely to what was in the book, Now you can only begin to Imagine what the supervisor did.

My project was pretty interesting and fun to do as my project topic was historical reconstruction using Kunle Afolayans movie October 1st as a case study after different topics were tendered, most times supervisors don’t give you chance to choose your topic, they give whatever they feel they could work with.

But hey October 1st is a must watch movie, if you haven’t watched it.

So after using the whole of last week to relax and chill, I finally decided to complete my project but my supervisor decided he wasn’t going to be in school. I am not even stressed only because I have been working hard and I have a nice supervisor so you can tell that as much as I still have one more major thing to complete I am already living a graduate’s life.

Oh yea! living a graduate life Indeed!, I had spent so much in school that after the treat i gave myself over my final exam i had zero Naira left so I had to return home to reimburse myself and finally come back and say good bye to this yeye university. (well maybe it’s a final Good bye and maybe not). we shall get to know soon.

So in the main time what was your project topic and what was your experience like with your supervisor? and If you are about writing yours, what are you proposing?

Kindly Let me know in the comment section, I would love to hear from you.

8 thoughts on “THE DIARY OF A FRESH GRADUATE: PROJECT AND PROJECT SUPERVISORS”